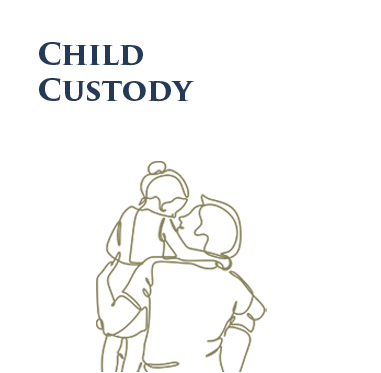 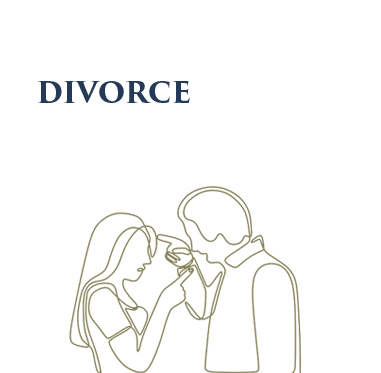 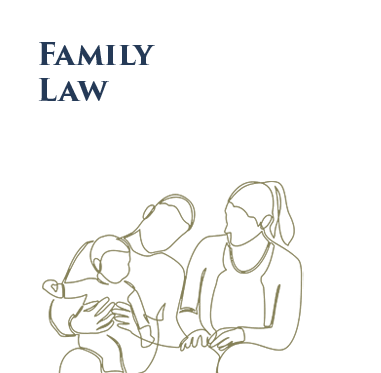 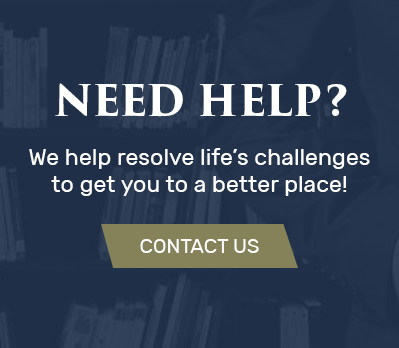 You Need A Chatswood Paternity Lawyer That Will Fight For You

If a couple is not married at the time the mother gives birth to a child and support or time with the child becomes an issue, or any time there is a question as to whom the biological father of a child is, a paternity action may be necessary. A paternity action can:

Whether you are a mother seeking to establish the paternity or you are alleged to be the father of a child, the skilled paternity lawyers from Chatswood Family Lawyers are here to assist you in achieving your objectives.

HOW IS PATERNITY ESTABLISHED IN AUSTRALIA?

Only a child’s mother, a man who believes he is the biological father of a child, or the child him- or herself can file an application asking a court to determine paternity. When a court determines paternity, it establishes who is the legal father of the child. The legal father has parental rights and responsibilities including the right to parenting time, the right to make an application for time with the child, and the responsibility to support his child. The legal father may or may not be the same man as the child’s biological father.

A man is a child’s legal father if:

DO I NEED A LAWYER TO ESTABLISH (OR DISPROVE) PATERNITY?

The law does not require that you engage a lawyer to file an application to determine paternity; however, having experienced legal representation may be in your best interest if:

Additionally, a determination of paternity can permanently affect your legal rights and responsibilities. A dedicated paternity lawyer from Chatswood Family Lawyers is able to analyse your situation, help you understand the potential legal ramifications of a paternity determination, and guide you every step of the way.

CONSULT WITH OUR PATERNITY LAWYER TODAY

If a child’s mother accuses you of being the father of a child when in fact you are not, we can help you defend against such an accusation and protect your legal interests. To schedule a consultation, contact Chatswood Family Lawyers online, by email at enquiries@chatswoodfamilylawyers.com.au or by phone on (02) 9412 4500 for help with your paternity action.