The Process of Divorce in Australia 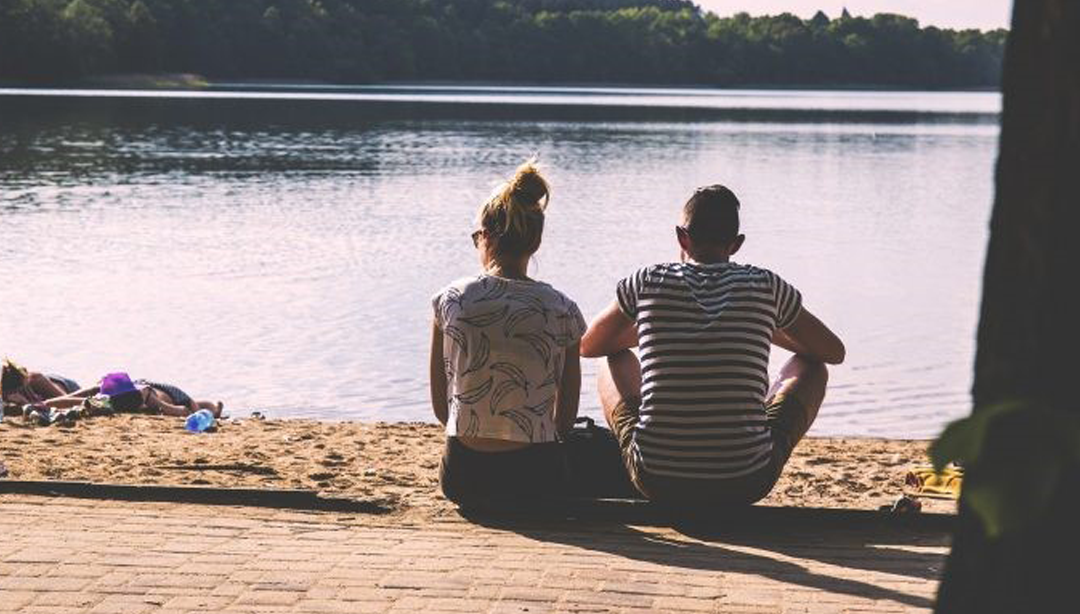 The Process of Divorce in Australia

Whenever someone raises the idea of separating with their partner, many people continue to have a preconceived notion that separations are almost always hostile or bitter. Prior to 1975, combative separations were common as the Australian Family Law system undertook a fault-based approach to divorce. This meant that to separate from their partner, the partner initiating divorce must establish that it was the other partner’s fault for the marriage breakdown based on 1 of 14 grounds. As such, private investigators were often hired to collect evidence of desertion, adultery, habitual drunkenness, cruelty, insanity and imprisonment and therefore making the process of divorce costly and complicated.

However, as Australian society progressed, the deeply rooted religious principles which inspired the desire to punish the other partner began to be out of sync with the vast majority of the Australian population.

From 1975, the Federal Government introduced a no-fault divorce system under the Family Law Act. For a majority of couples, this meant that separations began to progress in a more civilised manner as the only ground any couple needed to prove was that the marriage had ‘irretrievably broken down’.

To prove this, you and your former partner only need to be separated and continue to be separated for a continuous 12 month period before a divorce application can be filed. There is no uniform way to determine whether you have separated with your partner as the Court understands that every marriage is different. Instead, the Court considers a variety of factors including:

Please note that these are only some factors which the Court considers in determining whether parties have separated. If you are unsure about whether you have been separated from your partner or you would like to proceed with your divorce, our Accredited Family Law Specialists at Chatswood Family Lawyers are here to help and guide you. Call us today on (02) 9412 4500 for a free 15 minute consultation.